Out to Play ran in summer 2021 in two fantastic Glasgow Southside Schools: St. Albert’s and Pollokshields Primary.  The two nearby schools had vastly different playgrounds – St. Albert’s has a bigger expanse of areas to choose from and lots of ‘wild’ nature areas.  Pollokshields has two compact, mainly concrete playgrounds, however the school has made the most of the spaces with raised beds, a climbing frame, picnic tables and lots of new play equipment.

What if my school doesn’t have easy access to nature or green space?

You don’t need to wait for a field trip to take an adventure to a beautiful jungle, get stuck in a magical swamp or swim across a ravine. You’ve got your imaginary explorer’s rucksack with you, right?  Drama, the imagination and children’s natural creativity can turn your playground into a lot more than a concrete square.

Nature is all around us, even in the city!  We were often joined by local crows and seagulls, who kids noticed were ‘listening to the story’ on occasion, bees buzzing past, bugs crawling along and, of course, we were feeling the breeze and looking up at the summer sky.

A World of Stories

With both schools having a multi-cultural community, it was important for me that the nature stories were reflective of our diverse world.  I found it can really help children engage with a story if you can bring in some cultural references either from a location which they find interesting, or stories that have imagery from a culture relevant to some of the class members.

Messages about caring for nature are found in cultural folklore and tales told by indigenous people around the world. The ancient art of storytelling around the camp fire is a great tool for learning and reflecting on our place within the world.  It’s a pleasure to help today’s tech-savvy children unplug, relax and enjoy some environmental stories and become storytellers of the future.

I really enjoyed this ‘world stories theme’ and the children enjoyed stories from as many continents as I could fit into the four weeks!

As well as the outdoor storytelling, pupils got their hands dirty out in nature, went on imaginary journeys across the world, used drama and creative exercises to learn about nature and the environment, presented their learning and expressed their opinions on the topics.

We looked at tales inspired by real life events, such as ‘Amarita’s Tree’, a tale of a young girl in the ancient Bishnoi Indian tribe who stood up and hugged her favourite tree, against the threat of wood cutters and eventually started the world wide ‘tree hugging’ movement.  I was really excited to see the faces of the children light up at a young girl’s actions and the impact of her wisdom and bravery.

The pupils also enjoyed the UK folk tale of the first ever compost heap, featuring a fairy family at the bottom of a farmer’s garden ‘Stink Water’ or ‘The Elf and the Slop Bucket’.

In our flight-themed week we flew over the skies of Khazakstan for ‘The Magic Garden’, brilliantly brought to life by pupils. A tale of friendship, kindness to animals, the beauty of birds and the happiness brought by a simple garden in the desert.

‘The King and Queen of Birds’ was a lovely folk tale for younger listeners as we could learn about the tiny jenny wrens who won a flying competition, not by being big, strong and fast like the eagles, but by being clever and hitching a ride.  We also found birds hidden in our playground, role-played different bird species and learnt facts about them.

Children were really clued-up about topics such as plastic pollution, over-fishing and looking after our water ways.  We also explored the legends of the sea from our very own Scotland – ‘The Selkie Bride’ is always a pleasure to tell. At the end, the pupils all looked at their hands to check whether they were distant relatives of the Scottish seal people. The infants also enjoyed the story of how the rain is part of a life cycle, from the Indonesian jungle ‘Grumpy Gecko’ had just the right amount of animal imagery, humour and repetition to engage younger listeners. 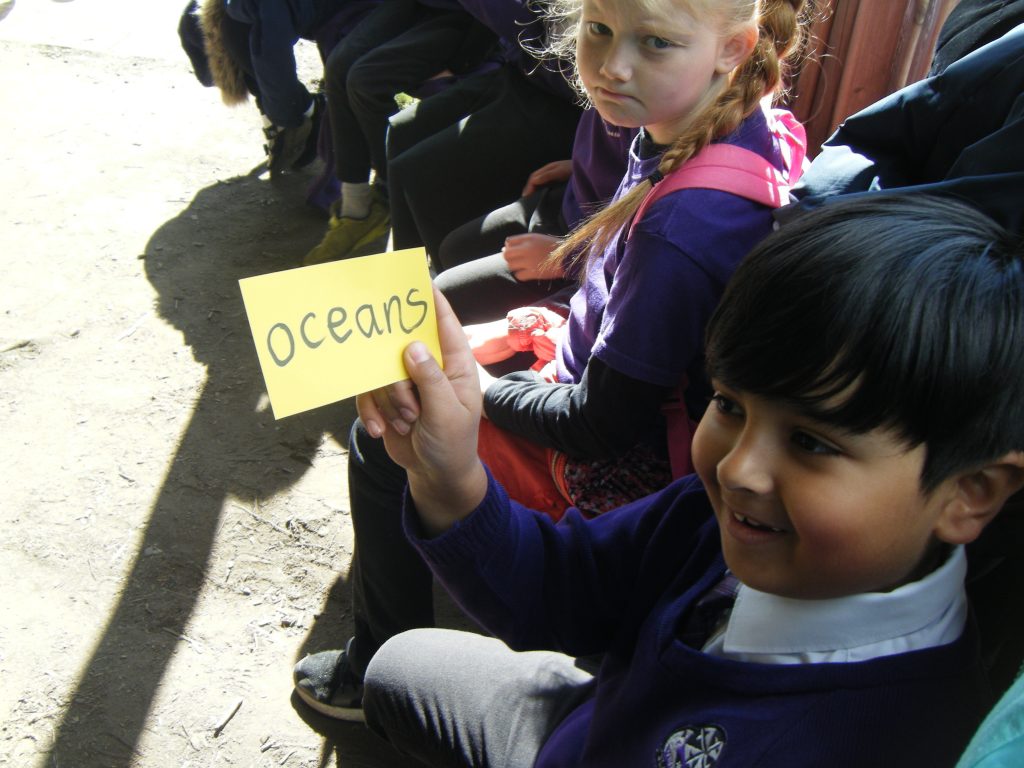 It is Our Problem!

I’ve noticed that traditional or indigenous folk tales have a special way of creating quiet in a busy school day or noisy playground.  Messages are often hidden in beautiful imagery that captures the imagination, such as ‘The Drop of Honey / It’s not Our Problem’ – a tale of the butterfly effect or how small actions can lead to large consequences, with versions told across Iran, Thailand, Myanmar and more.  Older children connected this to some fact cards about young eco activists and it was amazing to hear how environmentally and politically engaged the young people felt.  They went on to create mini protest placards and eco slogans / mini performances about people making a positive change in their community.  Role playing how you can change the world is a great start to get children imagining ways they too can take action in their community.  I think we have some future Greta Thunbergs in Glasgow!

In my final week, the little ones listened to the Domincan Republic’s warning tale of greed and consumption, ‘The King Who Wanted the Moon’, and classes enjoyed acting out a greedy grumpy king who never had enough until he got his comeuppance!

In our final week, the teachers took over, with some inspiring and fun activities supported by our Out to Play resources and myself.  The classes enjoyed a range of international stories, exciting outdoor adventures and the staff at both schools went above and beyond when preparing their sessions, particularly when we were competing with lots of summer/ end-of-term business and still had classes off self-isolating.  Pupils really enjoyed their class teacher becoming the ‘lead explorer’ for the last week and getting into imaginative play in the great outdoors.

A huge thank you to all the pupils and staff at St. Albert’s and Pollokshields Primary Schools, who despite the busy summer term, and the Covid-19 situation, put so much effort into the project!

← Back to all blog posts 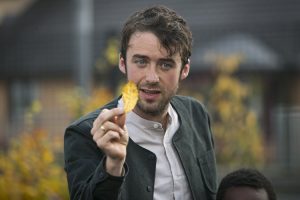 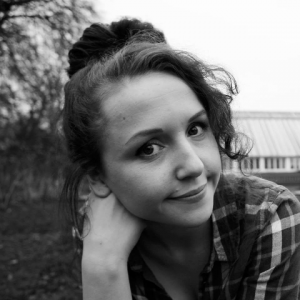 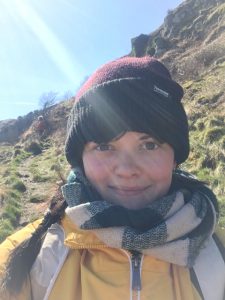 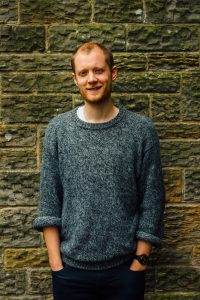 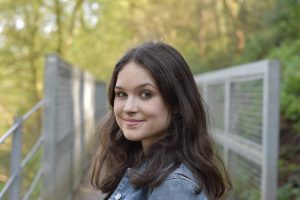